For quite some time, Russia has been one of the most aimed foreign countries for Indians when it comes to pursuing a medical career. Owing to the good international ranks of the Crimea Medical University and also for the fact that it is recognized by the Medical Council of India, many students have been a part of this prestigious institute. The university takes special care of its Indian students, and they have specific North and South Indian categories of food available especially for them. The city of Simferopol also has a decent Indian population and hence it gets easier to quickly acclimatize to a new location when one would see folks from the same nationality.

• The University is also approved by the Medical Council of India and hence students qualifying from this university would be allowed to practice the medical profession in India.

• There is 799 highly qualified university staff out of which 106 are Doctorates of the Science domain, 524 Ph.D. holders, and the rest are associate and academy professors.

• Out of the qualified teaching professionals – 60 have received honorary titles and 14 have been recipients of State Prize laureates.

• The Crimean Medical University campus is beautiful and huge. Spread across 17.3 hectares, the university has 5 hostel complexes, 16 educational structures, dedicated zones for sports and recreation, and many food courts and cafes.

• It is one of the very few Universities that was conferred the “Order of the Red Banner of Labour” in the year 1981.

• In the Year 2017, the Crimean Medical University ranked 69th in the “Top 200 medical schools” project which was initiated by UNESCO.

• There is a completely separate facility that is built to provide support to foreign students. 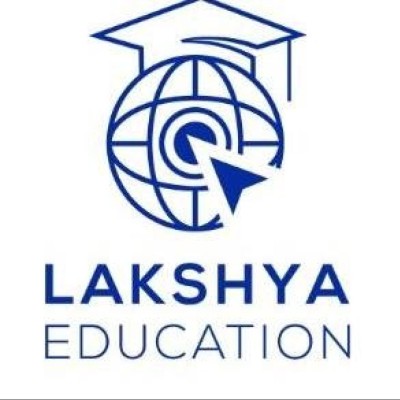